Top 10 depression apps: there is more to them than simple relaxation and meditation features

Depression is estimated to effect 350 million people globally — and rising (WHO, 2017). However, there were less than 20 million depression app downloads for the 2016 period on Apple App and Google Play stores; with irrelevant apps such as meditation, relaxation and general consultation apps contributing to the majority of this total. Our list of top 10 depression apps is indicative of the most popular, relevant depression apps in 2016 that primarily focus on improving the health of depression sufferers, while breaking down the main barriers to treatment and prevention.

Depression is one of several mental health  disorders that burden people from all walks of life. According to the World Health Organization (WHO, 2017), depression is the world’s leading cause of disability effecting some 350 million people globally — and rising. If left untreated, it can lead to serious, long-term and life threatening circumstances. As per the statistics of WHO (2017), depression is the leading cause of death among youth and young adults aged 15-27 and is a major contributor to overall global burden of disease.

Risk factors for depression include socio-economic, psychological and biological factors. In example, the risk of developing depression is increased by job instability, unhealthy lifestyles, and life events such as the onset of illness or death of a family member. While most people deal with risk factors on a daily basis, some are more susceptible then others; depression is more prevalent in women, and in people from lower socio-economic regions.

Research by The Journal of Clinical Psychiatry (2015) into economic burden estimates depression to cost America approximately $84 billion per year. For every dollar spent directly on depression, an additional $1.90 is spent on indirect costs (work place, suicide), and an additional $4.70 is spent on comorbidity costs incurred by depression sufferers.

Depression is both treatable, and in some cases, preventable. The most common treatments range from antidepressant medications, to psychological treatments which may use cognitive behavioural therapy (CBT), behavioural activation and interpersonal psychology (IP). While effective treatment plans have proven to be successful, less than half of depression sufferers receive such treatments. The three of the main barriers attributing to this are:

Top depression apps aim to, in some way, break down these barriers to treatment, and prevention. According to the mHealth App Developer Economics 2016 report, app publishers rate depression apps as the fourth best app category to offer the best market potential over the next five years. Currently, depression apps are falling short of expectations, but that is expected to change. As per our analysis of the current mobile health offerings that target depression, here is our list of top ten depression apps of 2016.

Successful depression apps break down the barriers  to treating, and preventing depression. These apps act as a gateway to professional help and other support, while allowing users to work around the social stigma of depression by allowing anonymity. Some depression apps attempt to incorporate the elements of psychological treatments (CBT) into their diary / coaching features. If access to care is one of the three main barriers to effective treatment, mobile health apps surely offer another method of enabling better access. But as per the download numbers, there are many more people at risk, and many more depression sufferers who can benefit from mobile health.

If you have any questions regarding depression apps, please contact us at [email protected]

Raising awareness about depression, it’s burden to both the individual and to society is essential to breaking down the  barriers to treatment and prevention. April 7th is World Health Day (an initiative of the World Health Organisation). This year’s topic is, you guessed it, depression. As a show of good faith, Research2Guidance is pledging a â‚¬1 donation on behalf of every new LinkedIn follower between Feb 15th and April 1st to a mental health charity! Please jump onto our company page, follow us and share our page with your colleagues! Our target is 500 followers — let’s see how much we can donate!

Thanks for reading, and for showing your support for this cause. 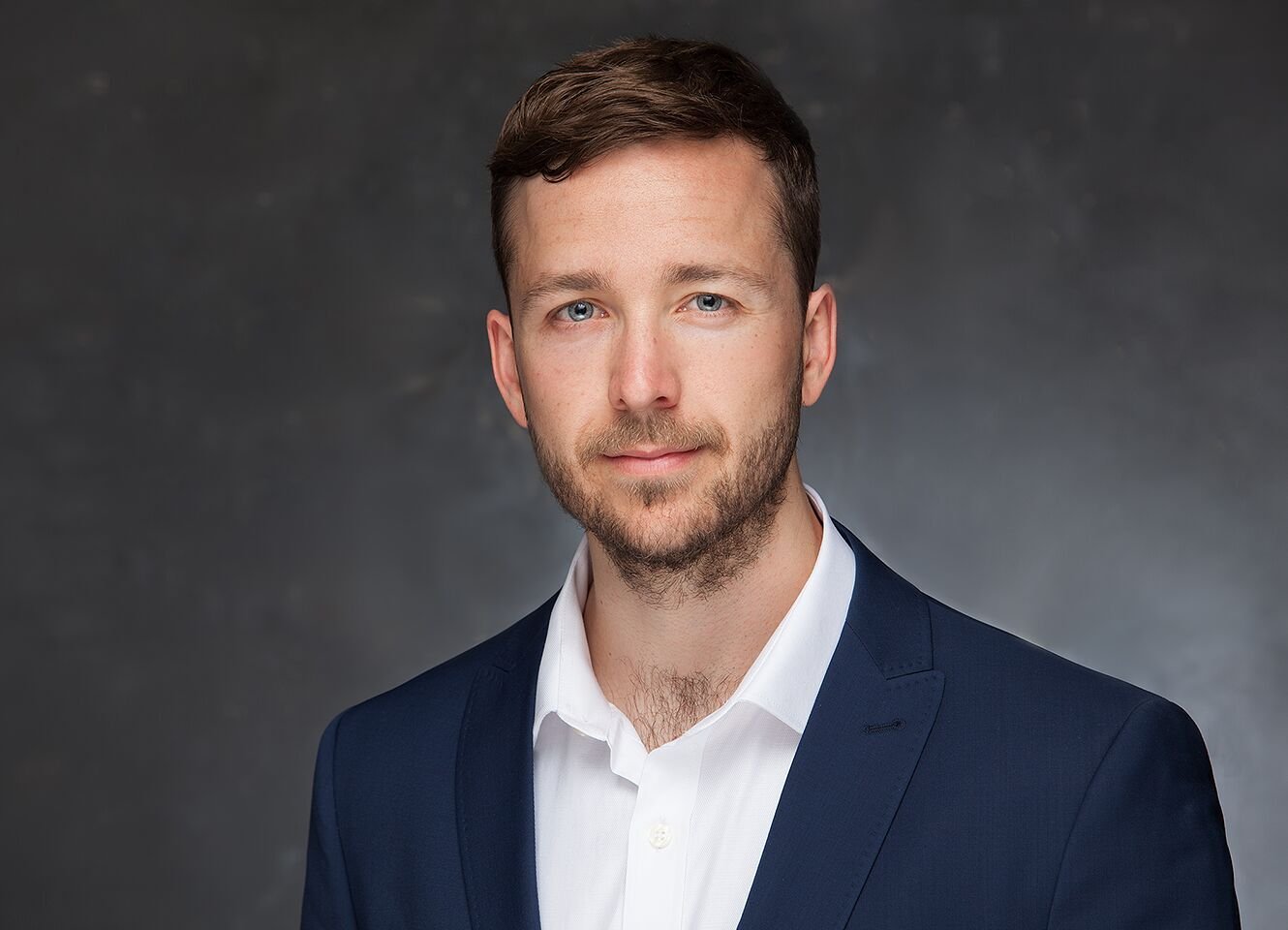