Three Challenges To The Uptake Of Standardized Reimbursement Channels; DiGA

2.5 years after the launch of DiGA, 34 digital health apps made it onto the list. However, challenges to standardised reimbursement process exist, including slow acceptance process by the BfArM, prescriber barriers, clinical evidence, and high self-pricing. Overcoming these barriers will be key to significantly increasing the channel growth in the next 2-3 years.

Germany is the first country to set up a standardized reimbursement process for digital health apps (DiGA). Other EU countries are also following in their footsteps to implement a similar framework, with Belgium and France being the most advanced. R2G’s “How to get your digital health app reimbursed in Europe? Start with Germany, Belgium and France” explains the three frameworks in detail. Since DiGA launched in 2020, only 34 apps out of 153 total applicants have been able to make it onto the list. The rest were either rejected by the BfArM or withdrawn.

The slow acceptance process by the BfArM is just one of the barriers for a broader uptake of the DiGA market in Germany. Still, many HCPs and insurance companies are not convinced by the clinical and operational benefits of DiGA-listed apps and are hesitant to prescribe them.

There are three main barriers or challenges to the increased uptake of digital health apps that are observed:

Lack of clinical and technical support for HCPs.

Fundamentally, healthcare providers are mainly responsible for evaluating, selecting, and ultimately prescribing the appropriate DiGA for the patients, with too little support compared to drugs or other medical devices. Also, HCPs must assess the benefits of a specific DiGA to decide whether to prescribe that app or not, even without enough clinical evidence. In addition, it might be a technical challenge to prescribe DiGAs for doctors who are not familiar with digital tools.

Moreover, these tasks are time-consuming and not rewarding enough. The current remuneration for prescribing DiGAs is around 2 EUR per prescription, making the time and effort spent for HCPs financially unreasonable in most cases. Hence, vendors must pay attention to HCP onboarding and ongoing support in the future, so as to familiarise them with their app and generate more prescriptions.

Despite the Fast-Track concept of DIGA, clinical evidence is a must-have for DIGAs before listing.

Initially, DVG introduced the Fast-Track with loose prerequisites, considering case reports, expert opinions, observations, studies, or other valid data as sufficient evidence for an app to be added to the DiGA registry. However, the lack of clinical evidence caused concerns in DiGA among healthcare providers and payers, which made clinical evidence mandatory. In principle, apps fulfilling general requirements can be included for testing for one year, and even up to two years, if there is a special justification for the probability of later verification or extension to provide clinical evidence. Moreover, the design of DiGA is such that it gives an opportunity to startups with apps classified as low-risk medical device to generate clinical evidence. This occurs by the actual usage of apps in the testing period, and is still financed by the GKV in this period.

However, 12 months might not be enough to provide positive clinical benefits. At the completion of one year of DiGA in 2021, GKV reported that hardly any provisionally listed apps were able to prove the benefit in the first year of listing and required extension periods. Zanadio provided positive clinical outcomes with an extension period of 10 months and Selfapy took a total of 16 months. Moreover, 4 provisionally listed apps; Rehappy, Mika, M-sense Migraine, and Esysta were deleted from the DiGA directory in 2022 as no positive supply effects could be proven with no extension periods granted. Over time, the requirements have become more stringent, leading to a high rejection rate. Inevitably, newcomers will have to provide more evidence to get approved than before.

High self-pricing is another barrier.

Currently, DiGA applicants can propose and set their market prices even when they are provisionally listed via the Fast-Track. According to the GKV, DiGA vendors have taken an aggressive pricing strategy, charging five times more than they would charge for the self-pay market in some cases. This has likely made health insurance companies hesitant to reimburse the apps. These negotiations are set to be more challenging and complicated in times to come, possibly with a pricing algorithm designed by GKV. Moreover, companies will have to benchmark their prices with other listed companies so as to have comparable prices.

Overcoming these barriers will be key to significantly increasing the channel growth in the next 2-3 years. Vendors can already overcome these challenges by providing constant support to HCPs with onboarding sessions or tools, using digital tools to expedite generation of clinical evidence, and having competitive pricing strategy instead of exorbitant prices in the first year. Similar barriers exist or will exist in other countries and their standard reimbursement processes. Even though Belgium and France are also quite advanced in their standardised reimbursement process, it will take a while for the majority of other EU countries to establish a standardized process for apps to get listed as reimbursable digital health solution just like any other medication or treatment.

To find out more, please download the free R2G whitepaper “Is reimbursement the best market entry option for digital health companies in Europe? DIGA 2022: Is it worth the hype?” 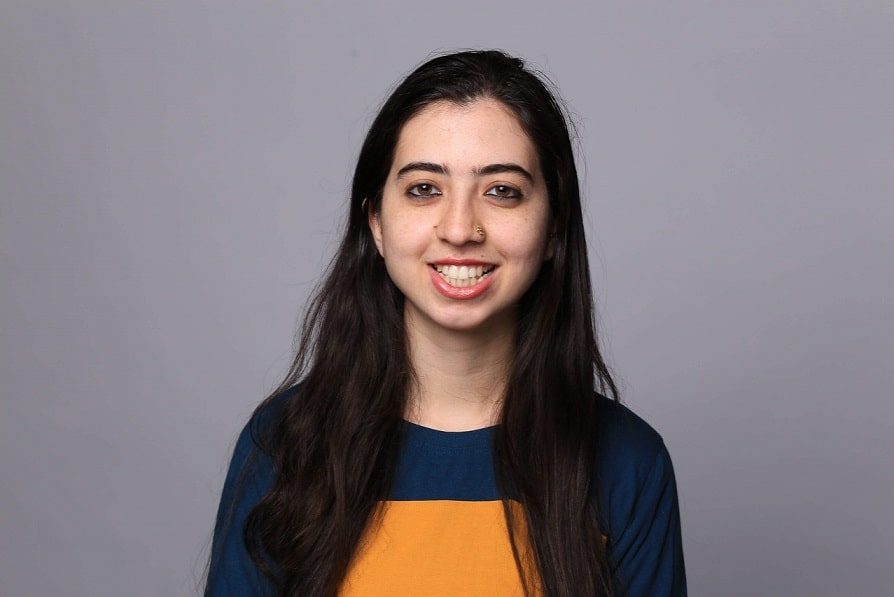